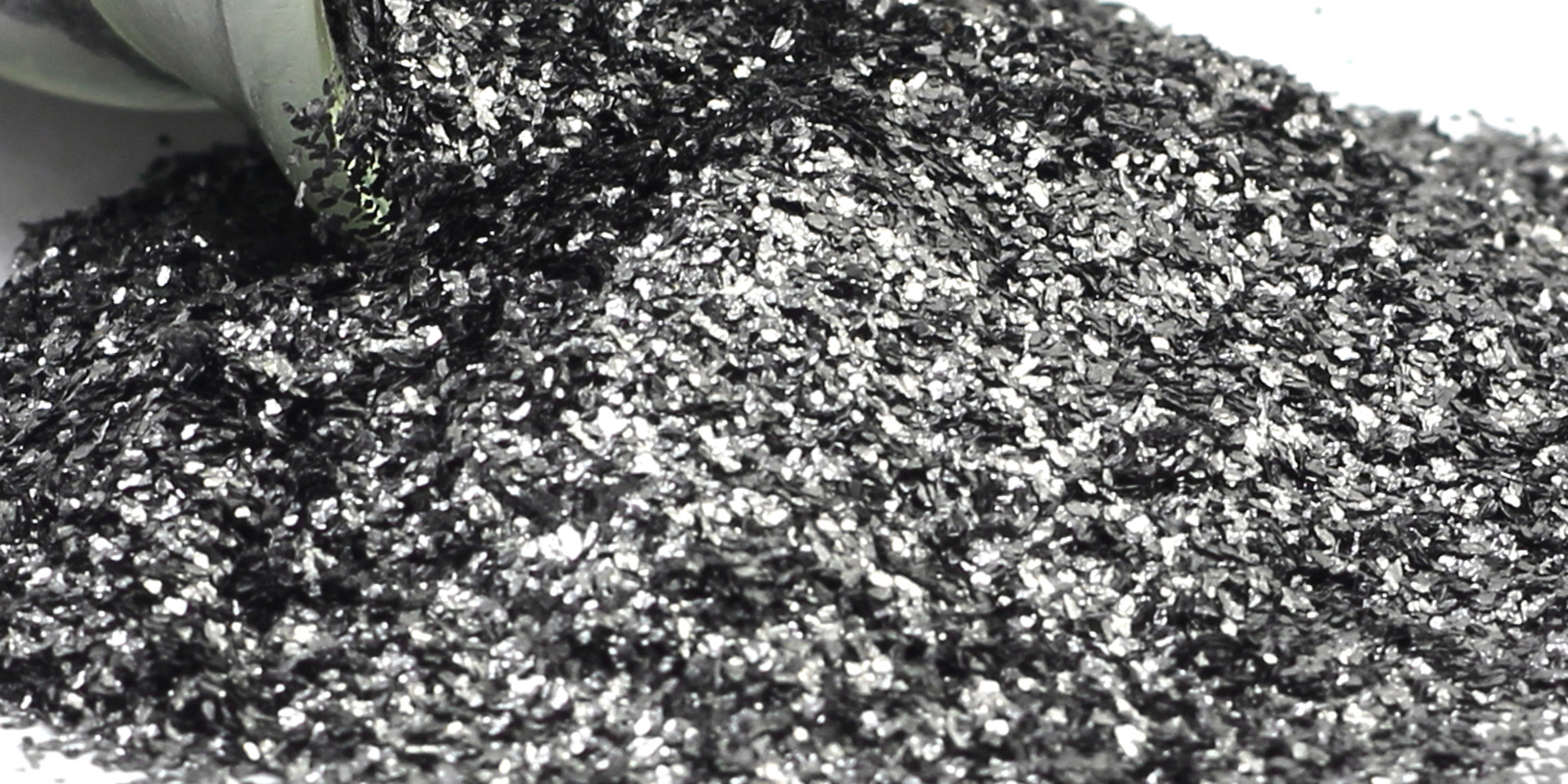 Graphite has also high lubricity in the crystalline state.  Especially the performance does not change much even in a high temperature atmosphere or in a place with a high load, therefore it can also be used for maintenance-free lubrication methods.

Graphite is very stable because it has covalent crystals of carbon.  As a result, it is stable against both acid and alkali chemicals and it shows high chemical resistance.

The electrical resistance of graphite, which value is 1375.0 × 10-6Ωcm, is slightly inferior to the metals of copper, silver, and gold, etc.  However, it is less likely to be oxidized than copper and less expensive than silver and gold, therefore it has been used in wide range.

Graphite can be easily categorized as shown below.