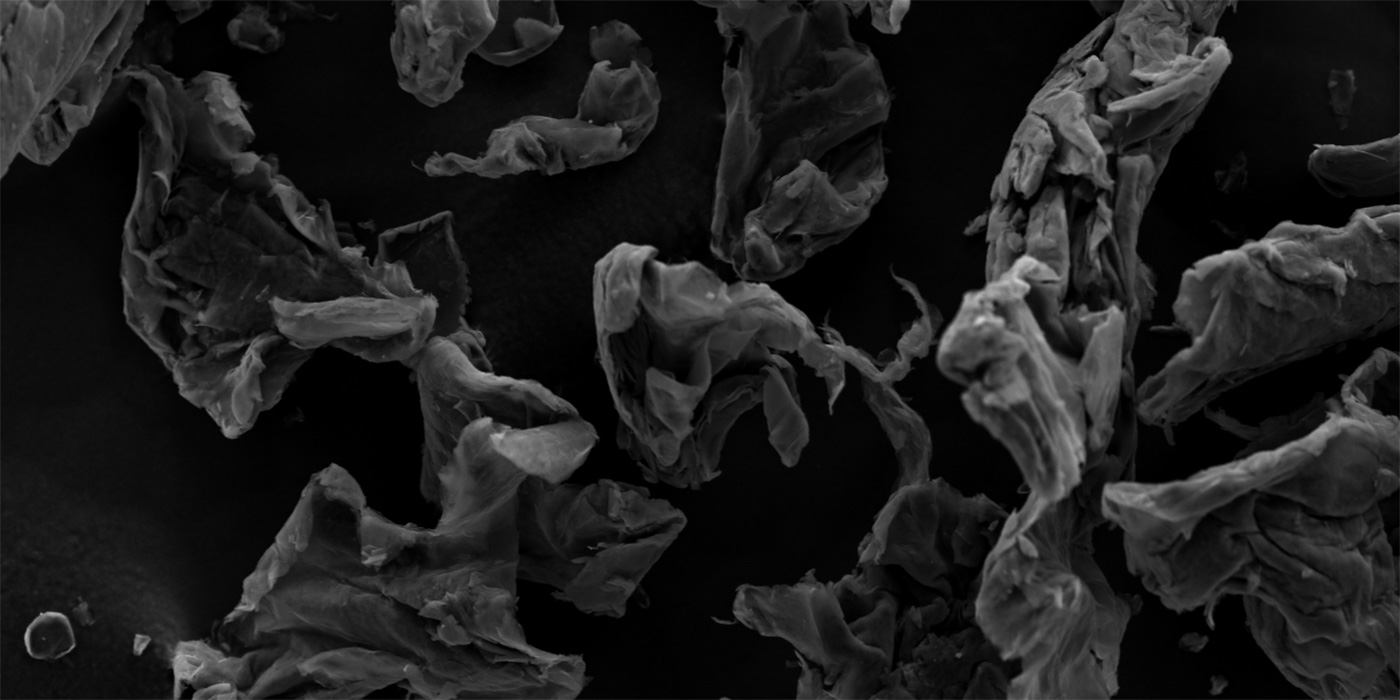 It is used for thermoplastics and thermosetting resins as fillers of adding both heat dissipation and electrical conductivity.  Since it is effective with a smaller amount of addition than normal graphite, it leads to lower cost, weight reduction, and elimination of compounding time.

Recently the brakes have begun to change to copper-free brakes, the range of use is expanding.  Expanded graphite which has high conductivity and thermal conductivity is developing new applications as a replacement for copper.